Ideas for health professionals and advocates 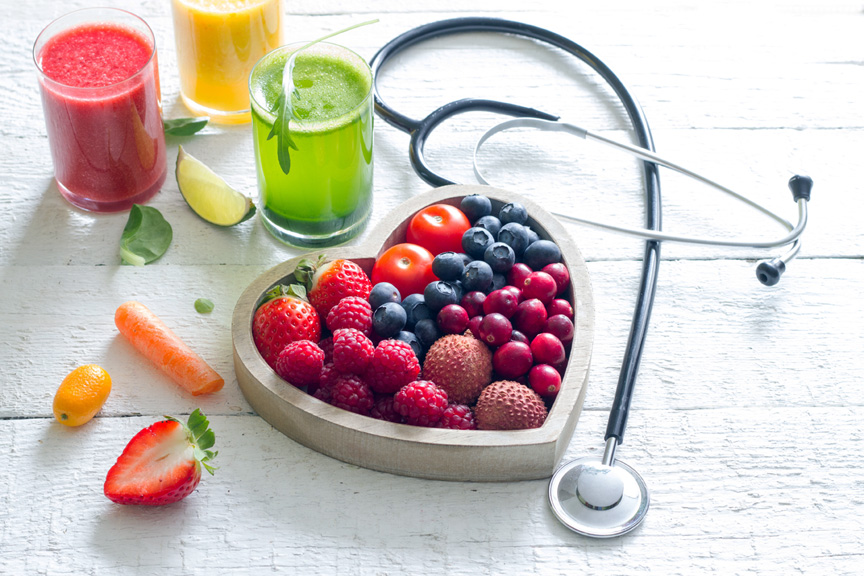 Posted on September 30, 2019 by Estella Ramirez

Imagine a world where people don’t suffer from preventable illness. What would it take for that to happen? Many vegans already know. Plant-based populations often enjoy longer, healthier lives. Plant-based nutrition experts and medical professionals know that a whole-food, plant-based (WFPB) diet empowers people to achieve health and well-being. But how do we help others take advantage of this information to lead their best lives?

Plant-Based Health Professionals UK  are a volunteer-run, nonprofit organization of doctors, nurses, and dietitians. Founder Dr. Shireen Kassam and her team set out to educate health professionals on the benefits of WFPB nutrition. They worked with National Health Services, British Society of Lifestyle Medicine, VegFestUK, and Plant-Based News to develop and promote their resources. Available for free on their website and through social media, the resources include fact sheets, videos, and articles. A series of webinars is currently in the works.

A VegFund grant helped finance the development of the content and the production of the upcoming webinar series. The content focuses on plant-based nutrition and its role in the prevention and reversal of chronic illnesses such as heart disease, cancer, diabetes, hypertension, and gastrointestinal disorders.

“These resources will be freely available, and health professionals will also be able to share them with their patients without having to invest their own limited time and energy into finding this powerful life-transforming information.”

At their core, these plant-based resources:

A network of health professionals collaborated to create a reliable and accessible source of information to support thousands of people and counting. Team up with your colleagues to accomplish a common goal. Learn more about how a VegFund grant could help.

Colleen Burns, one of the directors of Plant-Based (R)evolution, understands that while animal rights is and should be at the forefront of the vegan movement, it’s through personal health and nutrition that much of the general public becomes interested. With this in mind, she and fellow directors Sue Spahr and Cameron Fraser organized the Plant-Based (R)evolution Nutrition Workshop in Toronto featuring evidence-based education from leading experts. Because they also know that the future of veganism belongs to our youth, the conference focused on promoting and raising funds for the children’s book, Kiss Or Cook?, written and illustrated by LuLu Lotus.

The speakers featured at the workshop were:

Not only was this conference a success, but Plant-Based (R)evolution has since organized two VED Talks, which are modeled after TED Talks and focus on accomplishing two things: inspiring pre-vegans to become vegan and giving vegans the tools to become activists (or more effective activists).

Meanwhile, the momentum from these events continues.

“I think we have been fairly successful and don’t plan on stopping anytime soon. We have three new projects in the works, including doing a lot of research on bees and their habitat. We hope to implement what we learn into creating habitats for bees and to educate others on what is needed to help the bees come back to the numbers that are needed.”

The Plant-Based (R)evolution Nutrition Workshop focused on nutrition and health because of its relevance to a general audience and supported the publication of a book that would appeal to the audience of the future: children. The VED Talks focus on encouraging pre-vegans to try veganism while helping vegans become the best activists they can be. Identify a core audience and a message that will resonate with them.

Kerin Rosen, founder of the Plant-Based Nutrition Club at the Philadelphia College of Osteopathic Medicine, tells her story:

“During my first year of medical school, I was frustrated to learn how little nutrition training doctors receive and disappointed by the often antiquated information provided to medical students. In an effort to augment my own training and help those around me do the same, I started a plant-based nutrition club on campus.”

The club hosted speakers and teach-ins, volunteered at a seniors-only vegan cooking class, and held a vegan food drive. Then they developed a new idea. Rosen says, “I soon learned that physicians who incorporate plant-based nutrition into their work are more than excited to teach others.” The club decided to host a series of talks by Dr. Ana Negrón, who runs her own vegan nutrition practice and teaches medical residents about plant-based nutrition.

The event was scheduled on campus, in a reserved lecture hall. The club advertised through Facebook, student calendars, and various club listservs. With a grant from VegFund, the club was able to print fliers to promote the series and provide lunches for the student audience — a huge draw to boost attendance. Some student attendees were vegan or vegetarian themselves, but most were new to the idea and interested in learning how to use nutrition to prevent, treat, and reverse some of the most common illnesses affecting the general public.

A total of 50 people attended the talks. Dr. Negrón focused on how plant-based nutrition can and should be used to treat and prevent a number of serious health conditions, including diabetes, hypertension, and cardiovascular disease. She also discussed how she works with other doctors, many of whom aren’t knowledgeable about plant-based nutrition, and how she encourages them to look at the scientific evidence.

Students filled out a short post-talk survey. They reported that the information they learned would be helpful to them in their medical career and in their own personal dietary choices. One student commented, “This was very informative, and I believe it’s a talk that should be heard by all medical students so that we can change American health.”

The information provided by the Plant-Based Nutrition Club may be the only vegan nutrition training these medical students receive, as it’s not covered by the current curriculum. Through their outreach, the club is debunking the antiquated information doctors often receive regarding plant-based nutrition. Ultimately, the club teaches medical students that a plant-based diet equates to lower rates of heart disease (in fact, it’s the only diet proven to reverse heart disease), diabetes, hypertension, cancer, etc. and equips them to counsel their patients on plant-based nutrition.

The Plant-Based Nutrition Club saw a troubling gap in their university’s curriculum and took it upon themselves to fill it by organizing a series of lectures for the student body. Identify what information the people in your community lack. Your message might be just what they need. A VegFund grant can help you deliver that message.

What we can learn from these stories

These successful plant-based nutrition projects have some distinguishing features in common. Use these to jumpstart your own endeavors.

To learn about other conferences, films, and online resources, see our list, Plant-Based Health and Nutrition Resources.

Have an idea for an event?