Home > Blog > Helping us to help you

Helping us to help you 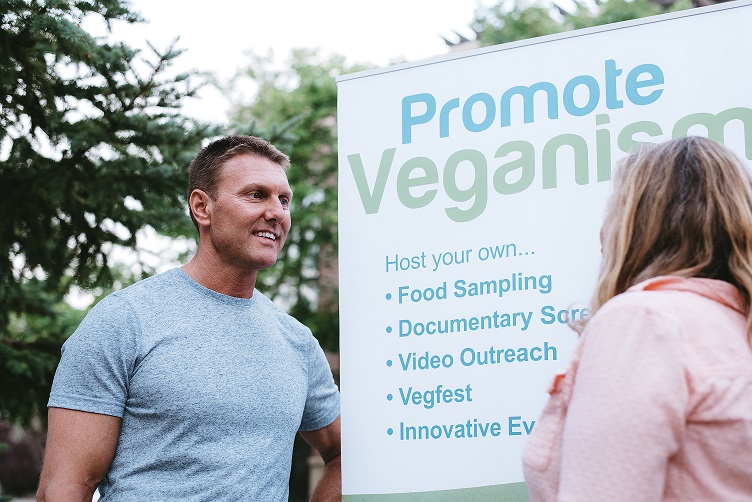 VegFund recently dialogued with some of our current and past grantees about how you, as activists, can get the most from our grant programs and how we can best support your outreach efforts.

Starting with this blog as a part of a continued series, we’ll report what we learned from our grantees from an online survey and a series of focus groups we held around the country. We’d like to share with you what the survey revealed about:

We plan to bolster our support so that you can be as effective as possible in conveying the value of vegan living.

To introduce this series, let’s take a look at the methodology behind the research and examine a profile of the VegFund grantees who provided this useful data.

We emailed an online survey to our grantee contact list via Survey Monkey. Activists responded to questions relating to:

These questions helped us gather much-needed information to move forward with improving our activist support.

Following the online survey, VegFund invited grantees from some of the most active outreach regions in the United States to meet with our staff for a series of in-person focus group sessions. Twenty-two activists attended sessions in New York; Washington, DC; Chicago; San Francisco; and Los Angeles during the months of March and April 2016.

While these findings are based on feedback from a relatively small sample of VegFund grantees, they provide a helpful profile of the activists currently utilizing VegFund support and the audiences they’re targeting.

Our research into VegFund grantee profiles presented us with a mix of findings, some of which reaffirmed our initial expectations; others took us by surprise!

The age ranges of VegFund grantees who participated in our research are shown in Figure 1. Figure 2 reveals their gender distribution. Prior to carrying out this research, we expected the largest age range to be college-age (18–25) and 50-plus to be the smallest. However, our findings showed something quite different. As you can see, age range was well distributed overall, but college-age (18–25) comprised only 18% of grantees, whereas grantees in the 50-plus age range made up 27% of our respondents. The gender difference was not a surprise, but the magnitude of it was, with 81% of grantees identifying as female. 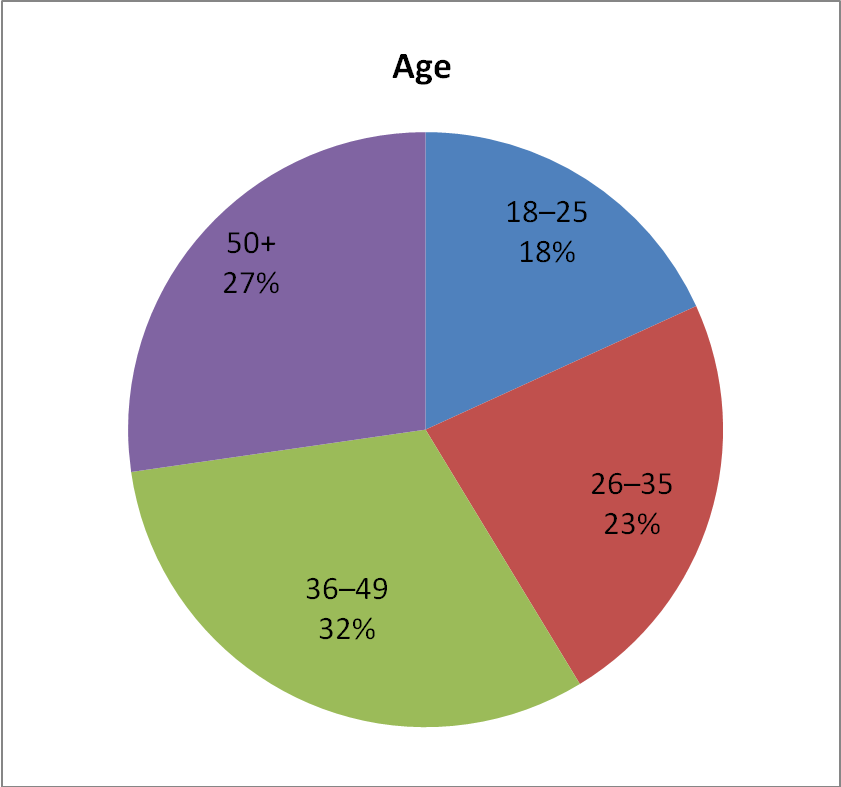 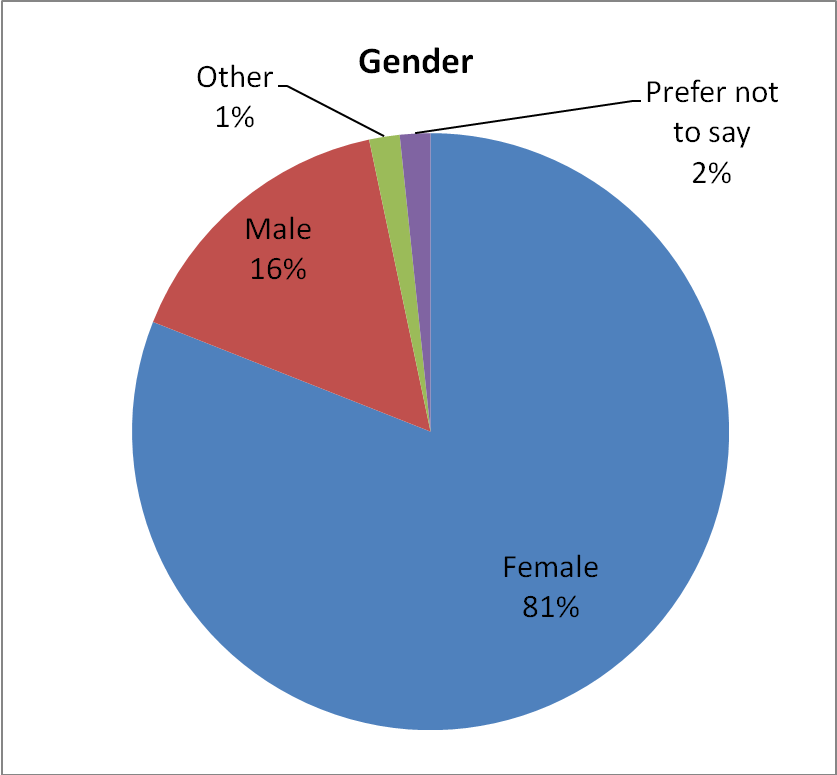 In our survey, we inquired whether respondents are employed by animal rights and animal welfare organizations (AR/AW), employed elsewhere, students, or retired (Figure 3). This data is close to what we expected it would be, with the largest proportion of grantees being employed outside of AR/AW. 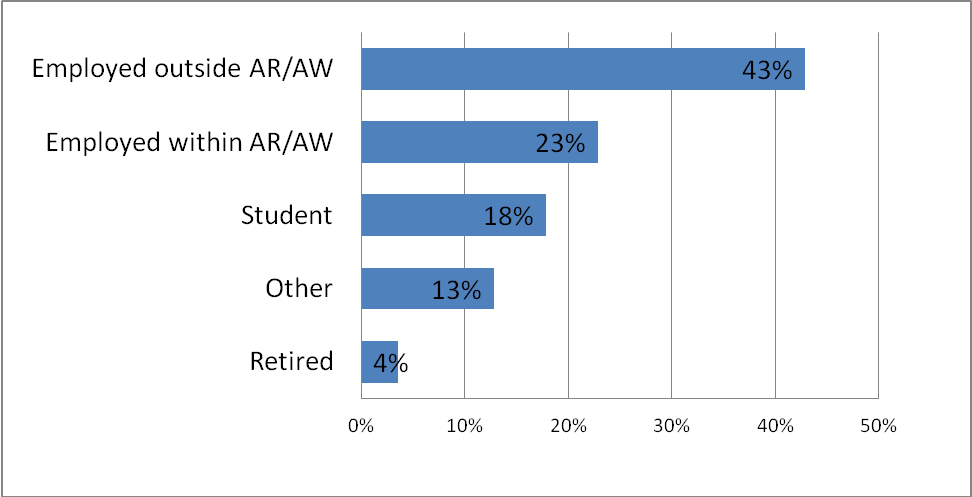 For some further insight into the employment status of our grantees, we also gathered data on the nature of their involvement in activist groups. The results are presented in Figure 4. Clearly, volunteers are a major force in vegan outreach efforts. 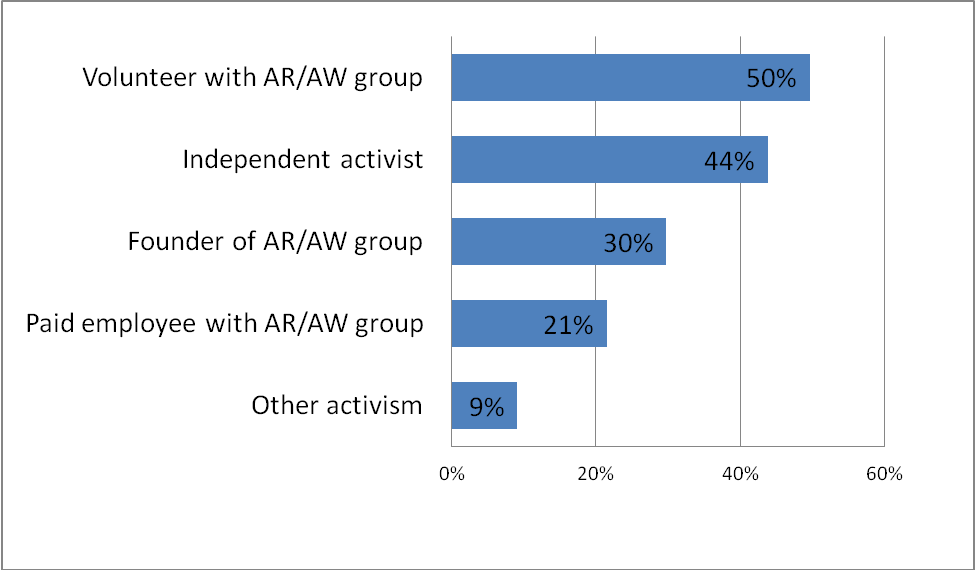 And finally, the types of audiences reached by our grantees through various forms of outreach are shown in Figure 5. The general public was by far the highest at 86%. We were please to see this result — a welcomed indication that our grantees are reaching new audiences! 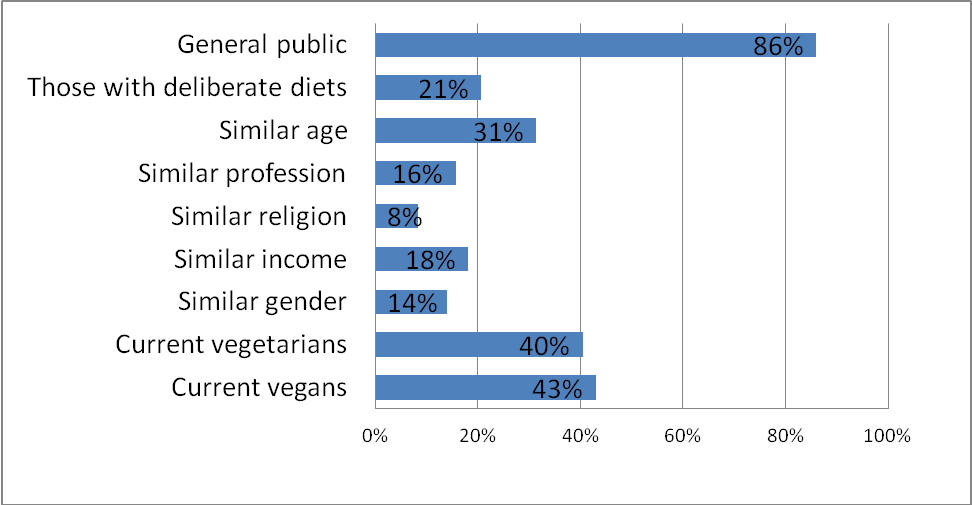 This information generously provided by our grantees is invaluable in helping us understand how to better help YOU. Thanks to all who contributed!

In the next few articles, we’ll explore questions such as:

Send us your thoughts and experiences as a vegan activist, and be sure to check with us next month for more findings from this valuable research!