at our AR2019 Networking Reception and Birthday Party

We can’t say it enough. Our grantees do incredible work.

By organizing outreach efforts, such as food samplings, film screenings, paid-per-view (PPV), festivals, online campaigns, learning events, research, and innovative outreach, they educate others about plant-based living and motivate them to try a vegan lifestyle. What’s more, when our grantees inspire others to begin their own outreach efforts, the positive impact grows exponentially. At VegFund, we see how our grantees work hard every day, and we’re taking the time to say ‘thank you’ to everyone we’ve had the pleasure of supporting this past decade.

We’re hosting a Friday evening special Networking Reception at the Animal Rights National Conference this year, and we’d love for you to join us for good food and excellent company. We’ll be celebrating our 10th birthday and recognizing the exceptional accomplishments of a few of our many extraordinary grantees. 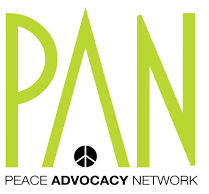 Since 2010, the Peace Advocacy Network has carried out 78 VegFund-supported projects. We’re pleased to recognized PAN for its thoughtful outreach through effective pledge programs in cities across the United States, as well as for building a strong network of activists and volunteers through training and resources. 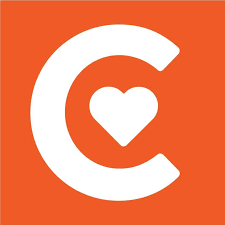 Since 2010, Compassionate Action for Animals has carried out more than 110 Veg-Fund supported projects. We’re pleased to recognize CAA for its multifaceted approach to community outreach, including food sampling, PPV outreach, and vegfests. 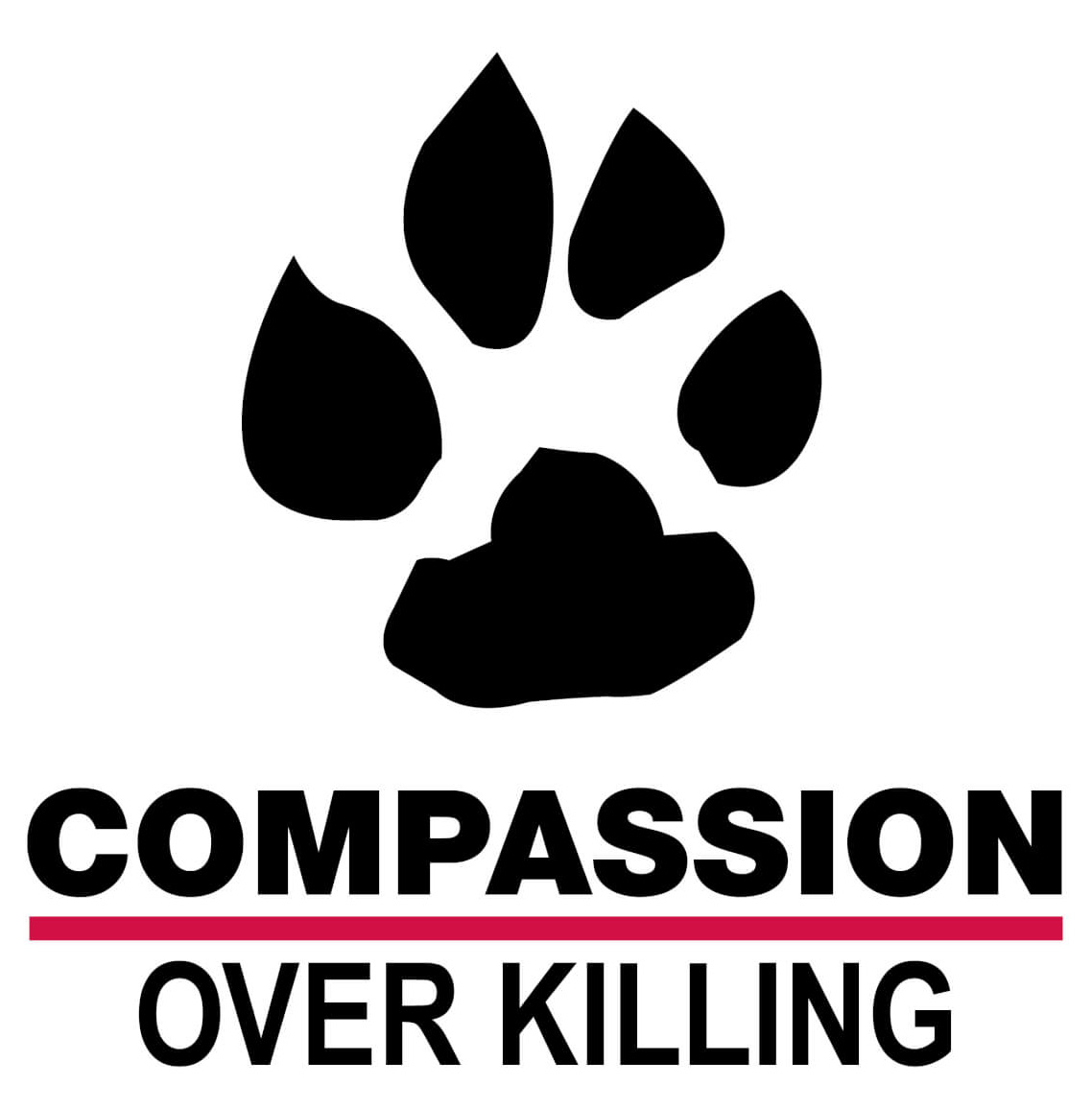 Since 2010, Compassion Over Killing has carried out more than 100 VegFund-supported projects. We’re pleased to recognize COK for its relentless commitment to vegan outreach through food samplings, the DC Vegfest, and the organization’s partnership with VegFund to empower vegan activists the world over with resources and information.

Since 2017, the Black Vegetarian Society of Maryland has hosted more than 20 VegFund-supported projects, reaching thousands of future vegans in the greater Baltimore region. Their biannual Vegan Restaurant Week has grown to include 29 restaurants in Baltimore and surrounding counties, reaching an estimated 50,000 people. They also host frequent food samplings and other events in their community aimed at “reaching people where they are,” which is their motto and a pillar of their success in reaching marginalized non-vegan communities.

Since 2017, the Animal Advocates of South Central PA have hosted at least 29 different VegFund-supported projects, including food samplings, vegfests, PPV outreach, and a biennial vegan guide for the South Central Pennsylvania region. 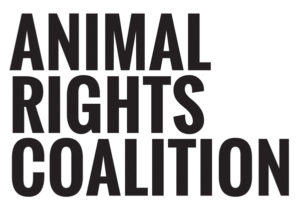 Since 2011, the Animal Rights Coalition has carried out more than 65 VegFund-supported food samplings and PPV outreach activities. We’re pleased to recognize ARC for its relentless outreach in Minnesota and surrounding states and its work to build a true coalition by empowering young activists with resources and support. 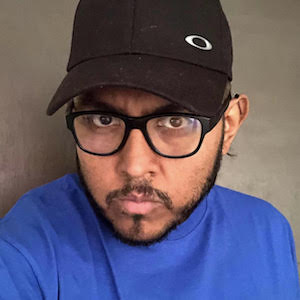 Since 2018, Miguel Hiram Soria Nájera  has hosted 11 different VegFund-supported projects, including a monthly PPV outreach project and a number of film screenings. Despite being a VegFund activist for only about one year, Miguel’s relentless vegan outreach makes him one of our most committed activists.

Thank you all for your commitment to our shared mission of spreading a vegan message to the world!

We invite everyone, whether you’re a grantee or not, to join us at the Animal Rights National Conference to meet fellow activists, learn about our grantees’ outreach, and gain ideas and support for your own outreach. We’d love to see you there!