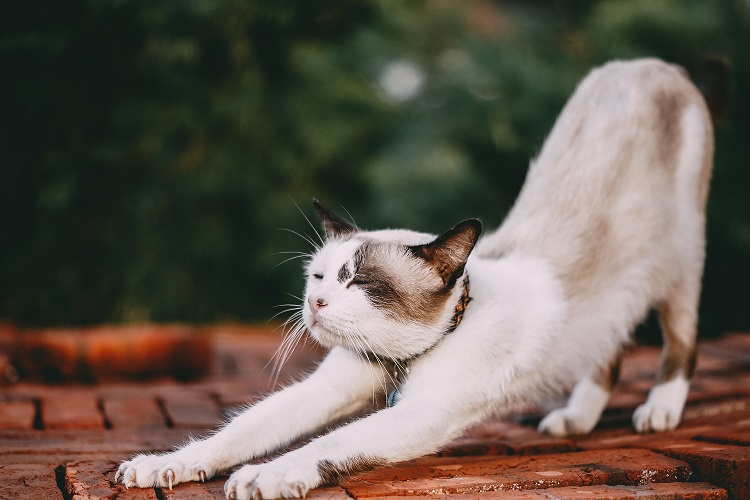 Human consumption of meat and animal products is forecast to increase exponentially in the developing world and to remain at current levels in the developed economies for years to come. What this means is that we’ll see an increase in the already staggering estimated 156 billion land and sea animals consumed every year worldwide.

In our aspirations to reverse these trends, VegFund is joining efforts with a broad global community of experts in climate change, social justice, natural resource use, technology, and food systems whose cooperation is instrumental in working toward sustainable and compassionate societies.

VegFund is collaborating with these groups in several conference partnerships in 2016. Our new initiatives, launched this April, include our support for and participation in three key conferences that cover diverse global food issues.

At the 2016 Food + Enterprise Summit (April 8–9, attended by 600 people) in New York City, VegFund supported a panel called Funding an Ethical Food Economy: Plant-based Ventures. A panel of experts — David Benzaquen of PlantBased Solutions, Bruce Friedrich of the Good Food Institute, Jody Rasch of VegInvest, and Leslie Barcus of VegFund — addressed the topics of why animal well-being and promoting a healthy environment are fundamental to ethical food systems and how the promise of lab-cultured meats and growth in animal product replacements are fueling private investment to push new vegan businesses and products into the consumer mainstream. 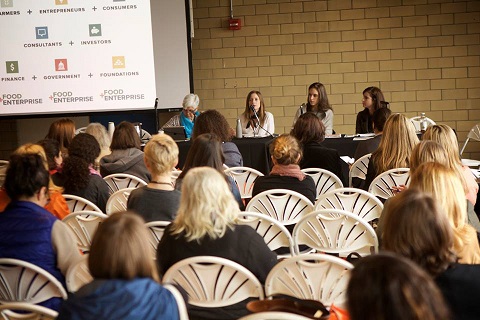 From April 15–17, VegFund staff met many new vegans at the New York Green Festival. The Green Festival Expo is held in several cities throughout the United States and focuses on sustainability and green living. The New York event drew more than 250 exhibitors, partners, and sponsors including the team from the documentary, Cowspiracy. VegFund will participate in five Green Festival Events in 2016 as a means to recruit new activists. 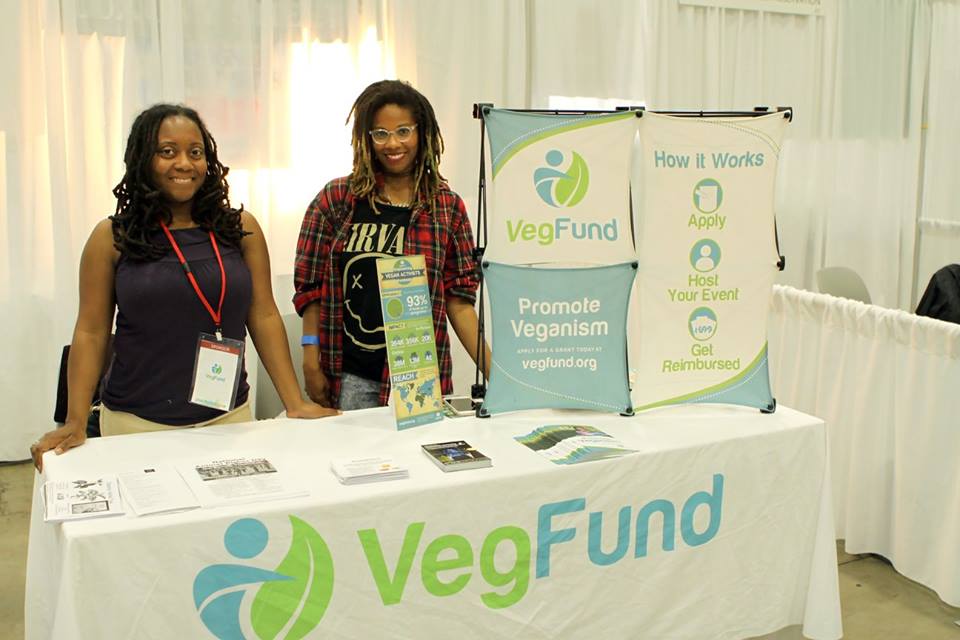 The third conference, the Food Tank Summit, took place in Washington, DC, April 20–21. VegFund partnered with Food Tank to serve 300 attendees excellent vegan lunches during the event, and VegFund Executive Director Leslie Barcus participated on a panel called Protein for the Planet. An estimated 30,000 people around the world listened in via live-stream to fascinating discussions about the dire need for changes in the global food system to feed a growing planet under stress. 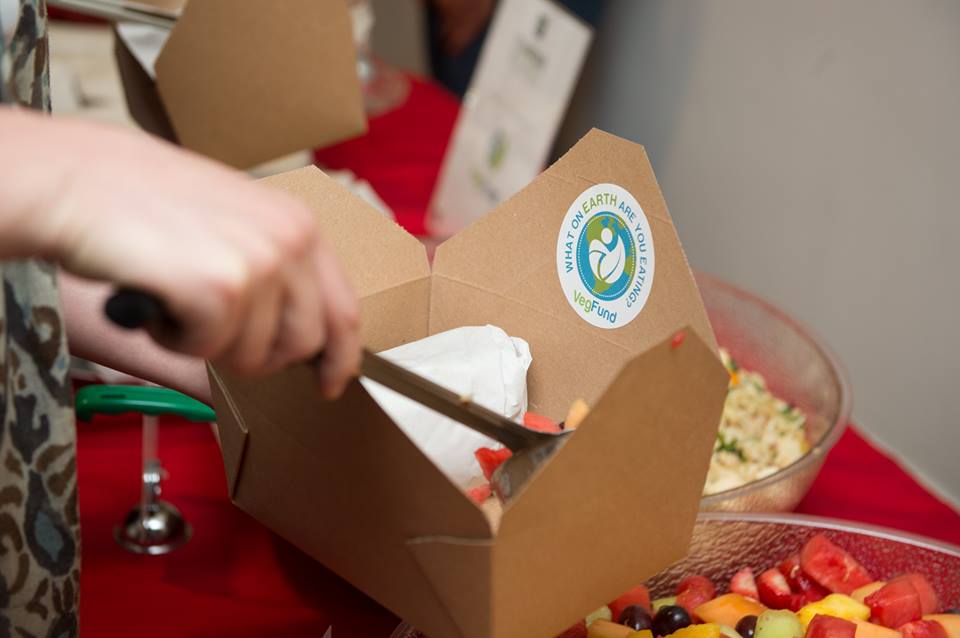 VegFund continues its conversations at this time toward partnering with 10–12 more conferences in 2016 as a part of our new initiatives. We look forward to seeing old friends and meeting new people at the upcoming Animal Rights Conference in July 2016.