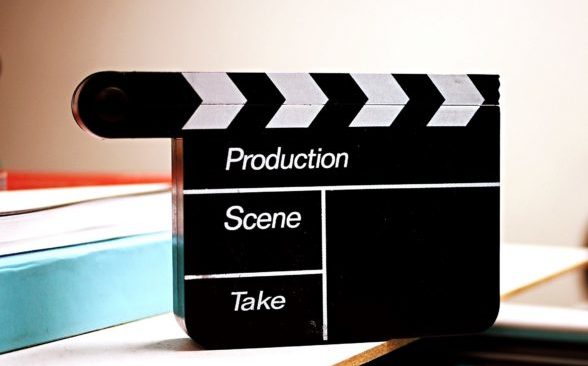 So you want to host a documentary film screening but you’re not sure where to start or what to screen? You’ve come to the right place. We’d like to point you to five noteworthy documentaries that have proved popular and thought-provoking among audiences on topics related to vegan living.

Documentaries as tools for social change

Documentaries can be powerful tools for social change. Great documentaries engage the viewer emotionally through compelling stories of real lives and events while conveying information or perspectives that are often obscured from the public eye. The viewer becomes a participant, an insider privy to these truths.

Documentaries have the potential to involve the audience emotionally and shift their awareness or change their assumptions about an issue. And, importantly, documentaries (most often) offer the possibility of change.

As vegan activists, we’re working to connect people emotionally with the hard realities of lives of animals raised for food and convey the profound impact that vegan living has on animals, the environment, world hunger, health, and nutrition.

Lucky for us, we have a number of fascinating vegan-related documentaries to choose from. Our feedback* from VegFund grantees points to a few films that have been particularly successful with general audiences. Many of you are already familiar with these films, but for those of you who aren’t:

Documentary screenings are ripe for your creative vision. Screenings can be held publicly in theaters, libraries, schools, churches — or privately as a house party. Combine screenings with vegan potlucks or food sampling. Consider including a Q&A session or inviting subject experts to speak or lead the discussion. Use the event to encourage an action such as try veg, sign up, donate.

On the websites of most documentaries, you’ll find a section on hosting a screening. Requirements vary, but a reasonably-priced film purchase (with license) is usually needed. On many sites, you’ll find supplementary material, such as designs for promotional materials and topics for discussion. The film-screenings section of the VegFund website guides you through planning your screening event and submitting a request for funding assistance.

We recommend that you view the documentary in advance to ensure its suitability for your audience. Some films, for example, have graphic images that may not be suitable for children. Some films have the option for subtitles, which may be important for some audiences.

More extensive lists of animal rights/vegan films can be found through a quick Internet search. Look for new films too. As the pace of awareness grows, more and more inspiring documentaries emerge.

We are particularly excited about two newly released documentaries The Last Pig and Eating You Alive. VegFund is experimenting with a new partnership model to help our activists screen these new and important films. We are inviting you to partner with VegFund to use the power of these films to reach your communities and build networks of activists to energize local connections for vegan outreach.

How to apply for a partnership screening grant:

If this new partnership model shows promise, VegFund will develop a screening toolkit in the near future to make the process as effortless as possible!

You can still apply for film-screening grant through our standard process for any film that may be of interest to your community, including The Last Pig or Eating You Alive. But, if you’re interested in hosting a larger public screening at an independent theater of one of these new documentary films and need support finding a venue and working with the distributor (and having those items paid for by VegFund in advance), we are here to help!

As a vegan activist, you are at the core of VegFund’s vision to create a compassionate vegan world. So, what are you waiting for? Educate and entertain the public. Change the world. Apply to host a screening in your area!

Stay in touch — tell us about your next screening event.

*relative to popularity, most effective, and recommended.