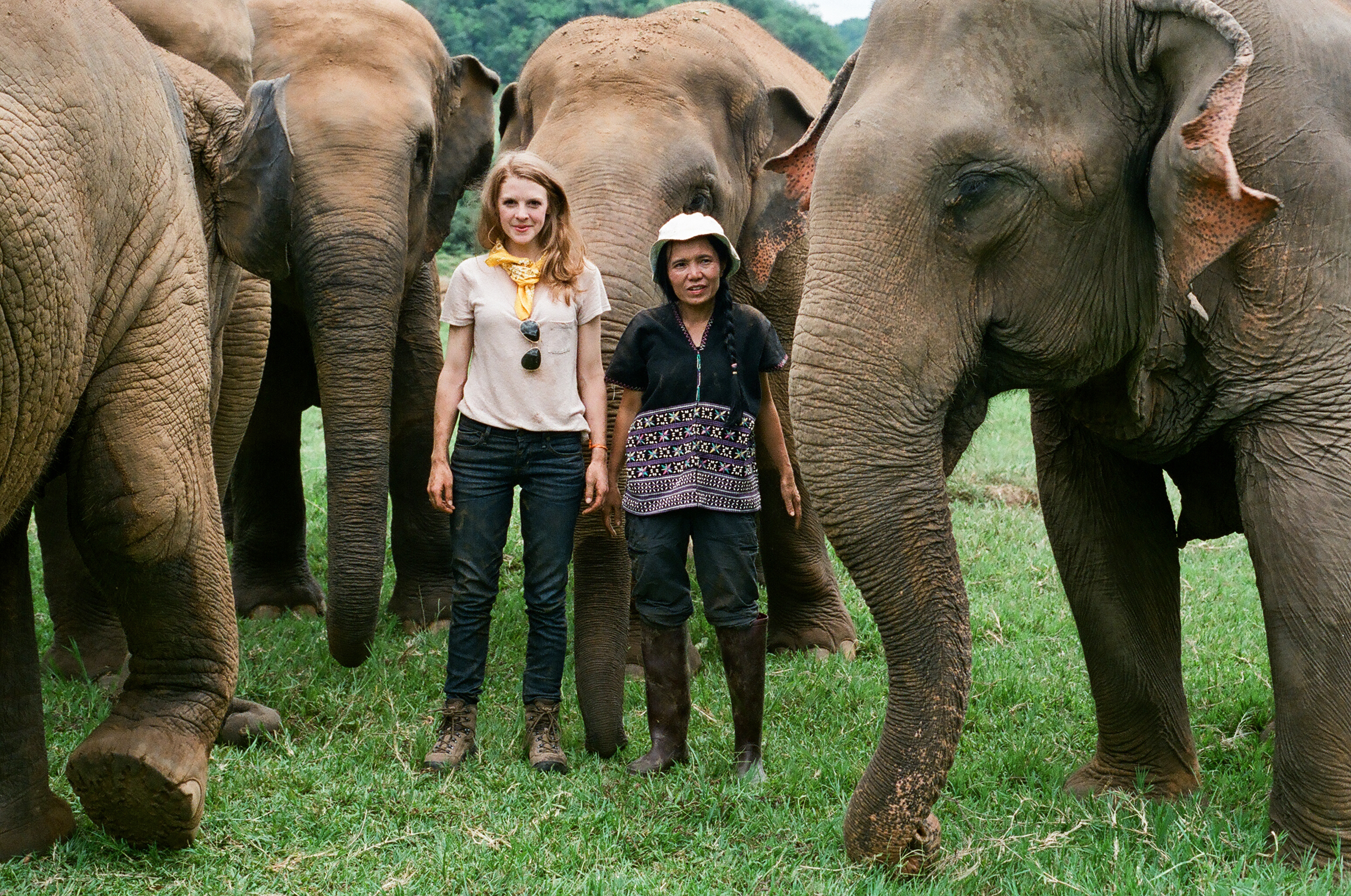 Posted on February 8, 2019 by Sally Thompson

Film screenings are a powerful tool for creating social change. They can move hearts and inspire action — and with 2019 off to a great start for veganism, there’s never been a better time to embrace their power to influence your audience.

On that note, VegFund is thrilled to announce a new partnership with Love & Bananas: An Elephant Story. Bring this award-winning documentary to your town with the support of a film screenings grant and help raise awareness for the plight of the Asian elephant.

African elephants are slaughtered for their ivory, but sadly the plight of the Asian elephant has been completely overlooked even though these are the elephants we know best from zoos, circuses, and elephant rides. Love & Bananas exposes the cruel secret that every Asian elephant has to endure to become a service animal, a process known as pajan, aka “crushing” — which is an extraordinarily brutal method of “breaking” elephants using physical abuse and restriction to crush the spirit of the elephants into submission for purposes of training. Love & Bananas strives to ignite a new way of thinking about this species and shows how we can prevent the extinction of Asian elephants.

After waiting two and a half years, actor/director Ashley Bell and a team of elephant rescuers led by world-renowned Asian elephant conservationist, Saengduean Lek Chailert (founder of Elephant Nature Park), embark on a daring mission 480 miles across Thailand to rescue Noi Na, a 70-year-old partially blind trekking elephant and bring her to freedom.

Apply for a Film Screening grant!

VegFund and Love & Bananas are eager to support animal advocates like you in sharing this emotional and eye-opening documentary in communities across the globe!

Read our Film Screenings program guidelines and once you’re ready, apply for a VegFund grant! If you have questions at any stage, please do not hesitate to get in touch.