Home > Blog > How Will We Heal the Earth?

How Will We Heal the Earth? 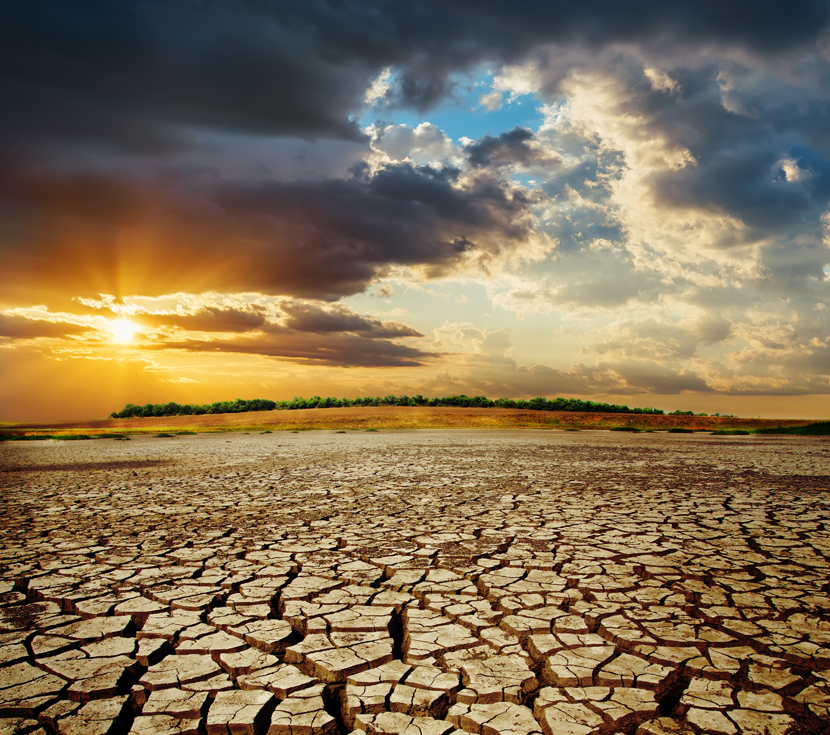 Burning rainforests. Mass extinctions. The climate crisis. Most of us in the vegan community know, and all too well, that we need to act for the environment — now! And, we know that widespread adoption of plant-based diets is vital to healing the planet.

Plant-Based for the Environment: Mainstream News

Now, thanks to the climate change report issued by the Intergovernmental Panel on Climate Change (IPCC) in early August, the world is much more aware. This report, commissioned by the United Nations, generated global news coverage. Major news outlets focused on the report’s strong statement that reduction in meat consumption is critical to stalling unprecedented rates of climate change.

[The IPPCC] describes plant-based diets as a major opportunity for mitigating and adapting to climate change — and includes a policy recommendation to reduce meat consumption. (Schiermeier, Q., Nature, August 2019)

Take into account, alone, the alarming, out-of-control fires in the Amazon caused by accelerating deforestation and animal agriculture, and it becomes frighteningly obvious that humanity can no longer justify its insatiable appetite for meat.

[Cattle ranching has] become the single biggest driver of the Amazon’s deforestation, causing about 80 percent of it, according to the Yale School of Forestry & Environmental Studies. The ecological devastation is done in the service of the surging demand for beef. (Ingraham, C., The Washington Post, 27 August 2019)

Even so, and even as the very lungs of Earth are burning, awareness is not enough. It’s all too easy for us to go about business as usual unless our personal lives are touched by fire, flood, or oppressive heat and drought. As activists, we need to help others make the connection between the food on their plate and the fate of the planet we call home.

In a #regram from Rainforest Alliance, Leonardo DiCaprio includes their caption:

The lungs of the Earth are in flames. 🔥 The Brazilian Amazon—home to 1 million Indigenous people and 3 million species—has been burning for more than two weeks straight. There have been 74,000 fires in the Brazilian Amazon since the beginning of this year—a staggering 84% increase over the same period last year (National Institute for Space Research, Brazil). Scientists and conservationists attribute the accelerating deforestation to President Jair Bolsonaro, who issued an open invitation to loggers and farmers to clear the land after taking office in January.⁣
⁣
The largest rainforest in the world is a critical piece of the global climate solution. Without the Amazon, we cannot keep the Earth’s warming in check. ⁣(Rainforest Alliance)

The Good News for the Environment

The news is not all grim. A few bright spots give us hope.

Young people like Greta Thunberg are not taking “no” for an answer. The planet we are destroying is their inheritance. Greta has captured the world’s attention with her compelling and fierce campaigns.

Celebrity chef Eddie Huang recently made the connection and committed to going vegan as a result of the fires in the Amazon rainforest, urging others to do the same. Celebrity influence encourages and normalizes veganism for an otherwise disconnected audience.

Washington Governor Jay Inslee elevated climate change to the forefront of the U.S. 2020 presidential campaigns as the issue, on which all other issues depend.

“Clean meat,” cell-based seafood, and the accelerating adoption of plant-based meats and dairy is one of the most exciting developments with its potential to significantly reduce the world’s dependence on animal agriculture.

Plant-based and cell-based meat gives consumers everything they love about meat — the taste, texture, and so on — but with no need for antibiotics and with a fraction of the adverse impact on the climate. (Bruce Friedrich, The Good Food Institute, gfi.org)

Recommended Reading: How to Be a Vegan Activist During a World Crisis

Environmental Activism: Where It Starts

Suddenly, a flood of information and data is available as scientific and public concern escalates over climate change. Now, more than ever, we must be informed and educate others. So, commit some key facts to memory. Stay up to date — new findings are emerging by the day. ­For starters, check out these excellent environmental talking points compiled by VegFund grantees.

VegFund’s library of resources is updated regularly. It includes reports and materials related to the environment that can be helpful in your outreach.

Strategic Communication for the Environment

Information is essential to making sound decisions, but the reality is that people’s behaviors are rooted in their emotions and habits more than their rational thinking. Keep this in mind as you plan your events and activities. Know your facts so that you can respond with authority to people’s questions. But develop an understanding of how the crisis will affect what your audience holds dear.

Appeal to what they care about most: their children, their drinking water, their local beaches, the safety of their homes and communities.

The Environment Needs Your Outreach at Every Touchpoint

Our suggestion? Incorporate environmental messaging into all of your activities, whether it’s one-on-one conversations, food samplings, film screenings, online activism, and other events. Target audiences most in need of this information, and tailor your messages for them. Or, like Greta Thunberg, think big and speak to the whole world. Find new and creative ways to make bold statements.

A Grant Can Help with Your Outreach for the Environment

The momentum that’s building for environmental action and plant-based living is heartening. It’s more important than ever to be ready to motivate others to act for the environment. With a little creativity, a little planning, and a lot of passion, we can all be ready.

Ready to plan your vegan outreach event? See how a grant from VegFund can help your outreach!

Resources to help you with your outreach

Here is a selection of articles, VegFund resources, and useful websites.

Resources on vegan living and the environment

Piedmont Area Vegan Educators (PAVE)
Plant Power vs Power Plant: What We Consume and the Environment

Vegan America Project
Beyond the Impossible: The Futures of Plant-Based and Cellular Meat and Dairy

The Good Food Institute
Plant-based Meat for a Growing World

Columbus Veg Community (tri-fold brochure)
What is the Number One Thing You Can Do to Protect the Environment?

WIRED
Nerds Over Cattle: How Food Technology Will Save The World

The Good Food Institute
Plant-based Meat for a Growing World

An Opinion piece in The New York Times, “Stop Mocking Vegans,” says of vegans, “They’re right about ethics and the environment. If you won’t join them, at least respect their effort to build a sustainable future.” The article goes on to say:

I want to urge you to give vegans a chance — to love and to celebrate them instead of ridiculing them. We need more vegan voices, because on the big issues — the criminal cruelty of industrial farming; the sentience and emotional depth of food animals; the environmental toll of meat and the unsustainability of its global rise — vegans are irrefutably on the right side of history. They are the vanguard. Climate scholars say that if we are ever to survive a warming planet, people will have to consume far fewer animals than we do now. We will all have to become a little more vegan — and if we are to succeed in that, we will have to start by saluting vegans, not mocking them. (Manjoo, F., The New York Times, 28 August 2019)

Let’s be those vegan voices the world needs.

To keep current with news and events from VegFund, join our email list.