Why more athletes are harnessing the power of plants 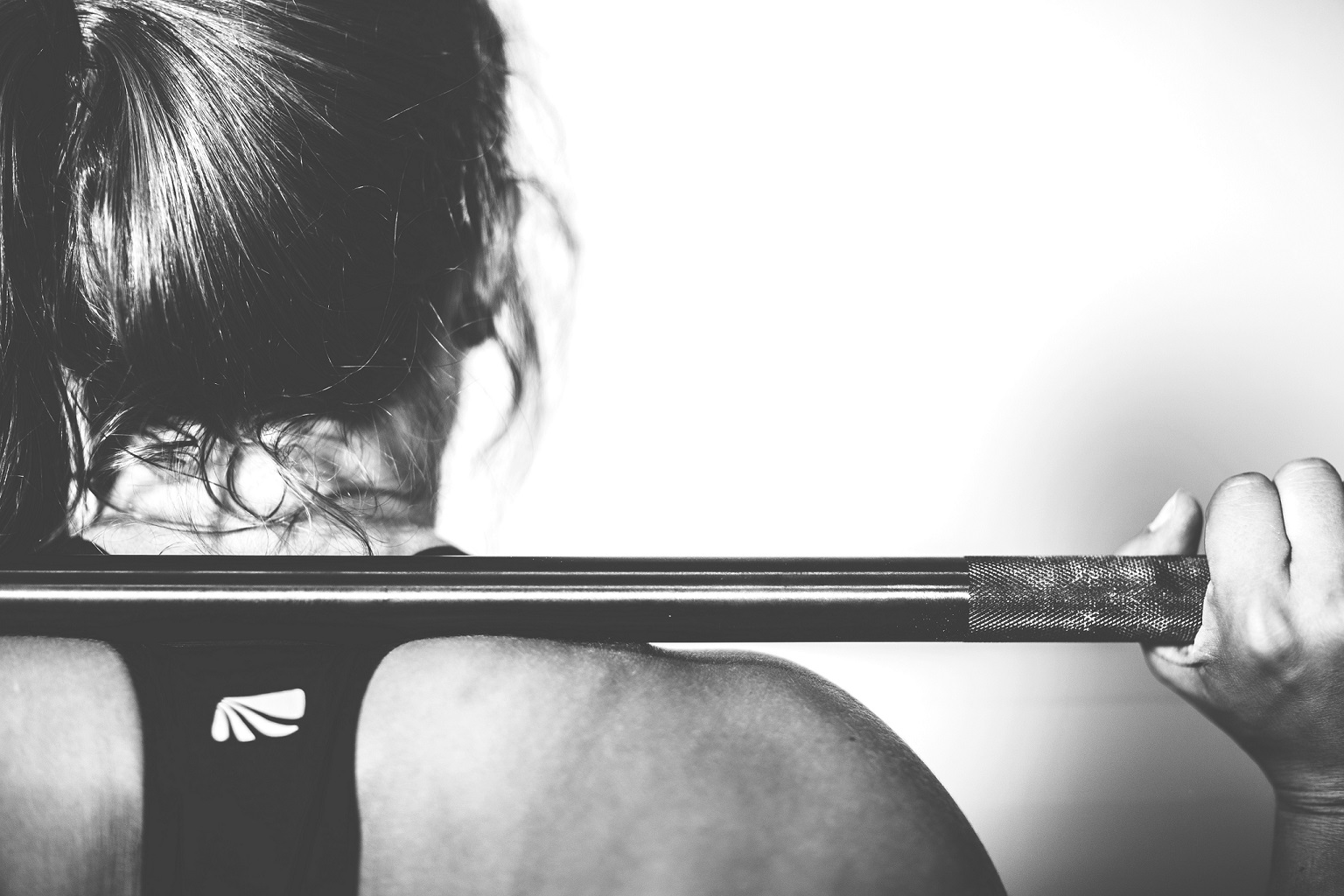 February has been a busy month in the world of sports with the U.S. Super Bowl LII kicking things off to an energetic start, followed closely by the PyeongChang 2018 Winter Olympics. With these events on the radar and the word  “vegan” being paired with “athlete” more than ever before, we thought we’d take a look at the role plant-based living is playing in the world of sports and fitness and, in particular, competitive sports.

You’ll find vegan athletes (www.greatveganathletes.com), from amateur to elite, in just about any sport you can name — tennis, running, soccer, boxing, bodybuilding, snowboarding, surfing, cycling, martial arts, skating — each athlete with their own story about how a vegan diet is raising their game on the playing field.

In the run-up to this year’s Super Bowl, we heard about the growing number of NFL players adopting vegan diets, inspired by former lineman David Carter who went vegan in 2014 and has been advocating for plant-based diets ever since. And, in the very recent 2018 Winter Olympics, we saw World Champion pairs figure skater and vegan of ten years, Meagan Duhamel take Gold, showcasing the benefits of a vegan lifestyle to a worldwide audience.

To mark this month of major sporting events, VegFund spoke with four plant-based influencers who are harnessing the power of plants to fuel their sports and fitness goals. 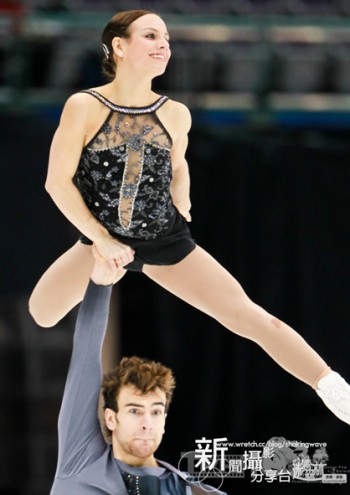 2018 Winter Olympics Gold Medallist pairs figure skater, Meagan Duhamel not only showed the world just what the power of plants can achieve, but she also set a wonderful example during her time in South Korea by rescuing a dog destined for the meat trade and urging fellow athletes to do the same.

“I hope that more and more athletes will focus on plant-based diets. Dairy is causing so much inflammation that prevents athletes from properly recovering, and I truly hope all people, not just athletes, realize that there is no need for animals in their diet, just nutritiously dense whole foods.”

“The main challenge I faced was travel. When I am at home, it’s easy because I know all the health food stores and restaurants in my area. It was difficult at first to travel, but then I discovered the HappyCow App, and since then I have the opportunity to find some of the greatest veggie places in the world!”

Find out how this elite vegan athlete prepared to win Gold! 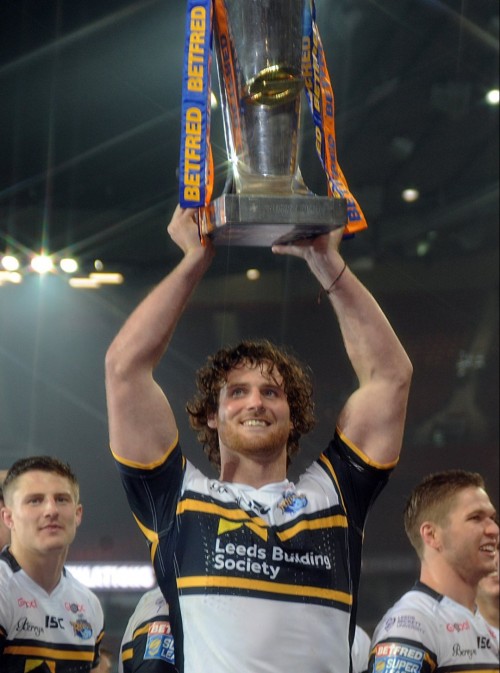 Ireland international rugby player Anthony Mullally (aka Vegan Warrior) has been vegan for more than a year now, motivated by his concern about the environmental impact of factory farming and after having already cut out meat from his diet for health reasons. Mullally initially worried that going vegan might affect his performance on the field; however, he is already reporting the positive benefits of this lifestyle after experiencing his most consistent playing season ever.

“Mentally I started to a feel a lot clearer — it’s hard to describe, but less busy. Physically I felt less tired, especially in the mornings when all the lads at training are relying on coffee to get them through, I feel I don’t need it. I also started to recover more quickly between workouts, and I’ve hit new personal best scores in the gym.”

“One of my goals is to make veganism more acceptable in professional sports. There has already been a massive shift in consciousness, with more and more people being open to it, and I think it will continue to become more common.” 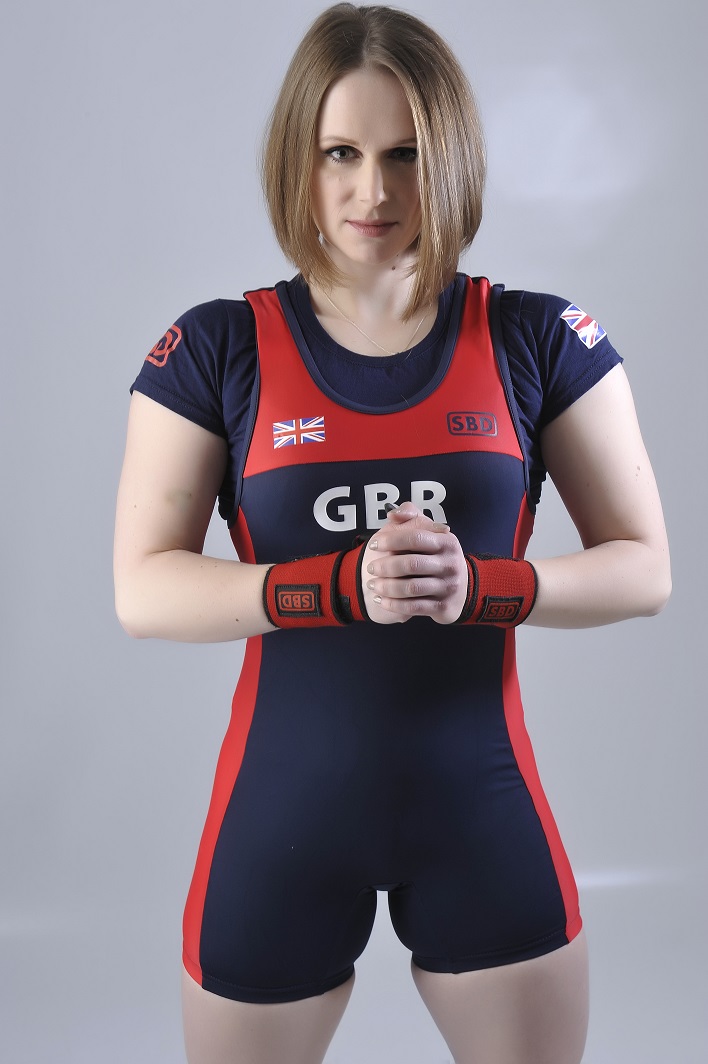 International-level vegan powerlifter, bodybuilder, and biochemist, Anastasia Zinchenko applies the power of science and plants to fuel her sport and to support others in their fitness goals.

“There are so many different opinions and influences on the internet. All of the sources state something different, which can be really confusing. For this reason, all the information I share online is based on scientific research and accounts for individuals’ differences and preferences. I share this information with the community to make it easier for people to decide what to eat and shed some light on that confusion and the uncertainties that are currently present online.”

“I hope that in the future more athletes will become vegan to show that top performance is possible following a vegan diet, which causes the least harm possible to the animals, the environment, and to oneself. I think that vegan athletes are great role models and advocates for a healthier lifestyle that causes less harm.” 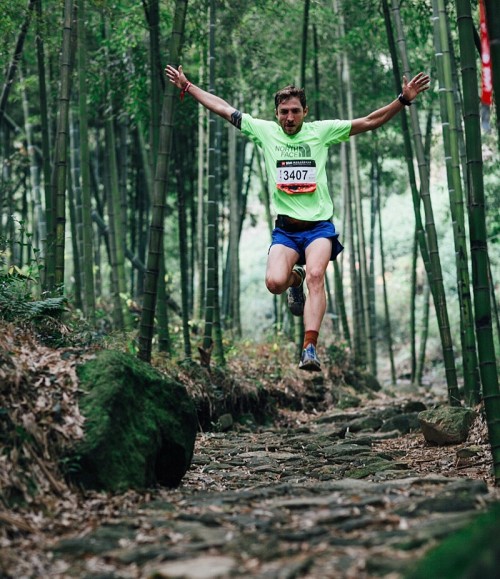 Champion vegan ultramarathon runner Vlad Ixel started running in 2012 and turned vegan shortly after. He has had tremendous success in the sport over a short period of time competing and thriving on a plant-based diet.

“I think the main challenge was finding time to eat all the calories that I needed — most days I eat between 4000–5000 calories and, if you want to keep your diet clean, that’s a lot of time spent eating — so I try to find the right mix of raw foods for breakfast and lunch, and heavier cooked foods for dinner.”

“I would have to say it was the improved recovery — I have been training seven days a week for the past five and a half years and I don’t know too many non-vegans who can do that. I have also competed in over 150 running races, of which I have won 50%. Since going vegan I have been sleeping better and have more energy, plus I’m a happier person — looking back to when I used to eat meat, I used to get angry really quickly but since switching to plant-based foods, I am a lot more relaxed and not so easily aggravated.

After being vegan for a few months, I also got to see that there is a lot more to it than just my own personal increased recovery. That there are millions of animals that die and suffer every single day. I know that I will never have any animal products even if I stop running.”

Are you a vegan health and fitness advocate?

Check out these recently released, dynamic documentaries on plant-based eating and sports. James Cameron’s The Game Changers and Santino Panico’s From the Ground Up are already exciting the public about the health and fitness benefits of plant-based eating. And, keep your eyes open for the release of Running For Good, which follows world-record marathon runner Fiona Oakes in her attempt to compete in the “toughest foot race on earth.”

Consider screening one of these groundbreaking vegan sports documentaries in your community. VegFund is eager to support vegan advocates in sharing these powerful films. Apply for grant funding to cover the film’s license as well as certain event-related costs.

VegFund would like to thank Meagan Duhamel, Anthony Mullally, Anastasia Zinchenko, and Vlad Ixel for taking time out from their busy training schedules to speak with us and share their valuable insights on how the power of plants has helped them fuel their sporting achievements.