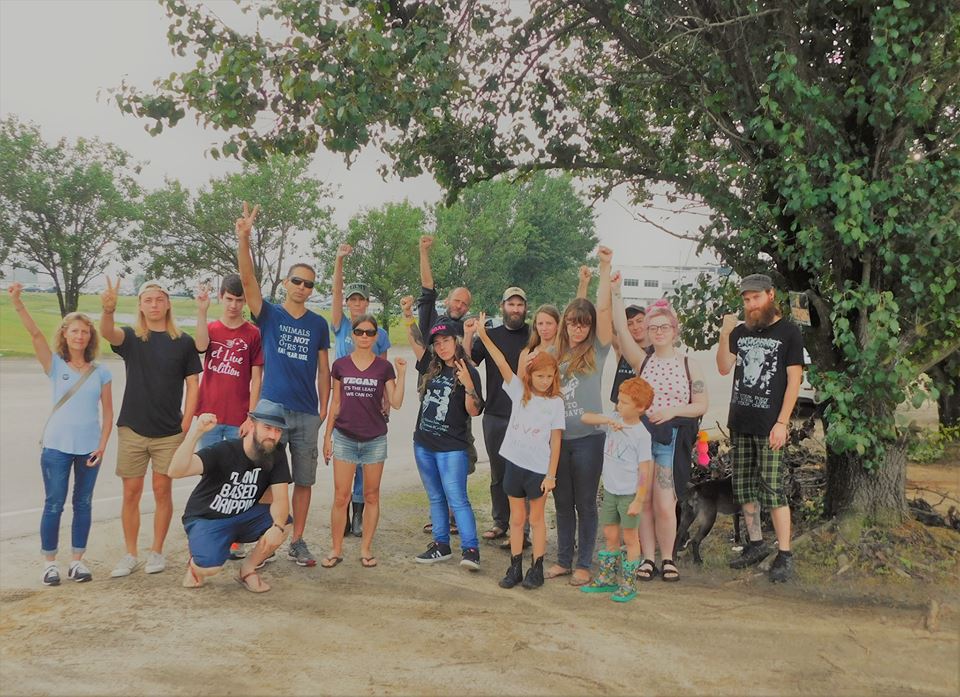 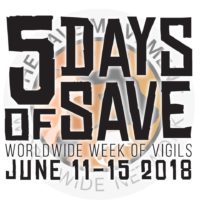 This month (June 11–15), The Save Movement — considered to be the fastest growing grassroots animal rights community in the world — hosted its annual week of action, 5 Days of Save. Now in its third year, this five-day event observes a global network of animal advocates coming together to bear witness to the suffering of farmed animals and to promote veganism as a solution to their suffering.

Approximately 26 Save groups held vigil events in their local areas over the five-day period. Activists used photography and videography to document the plight of the animals, spreading global awareness through the power of social media. A number of Save groups also joined forces with other local grassroots activists to host vegan outreach activities in surrounding towns and cities.

This is the power of grassroots activism. This is The Save Movement. 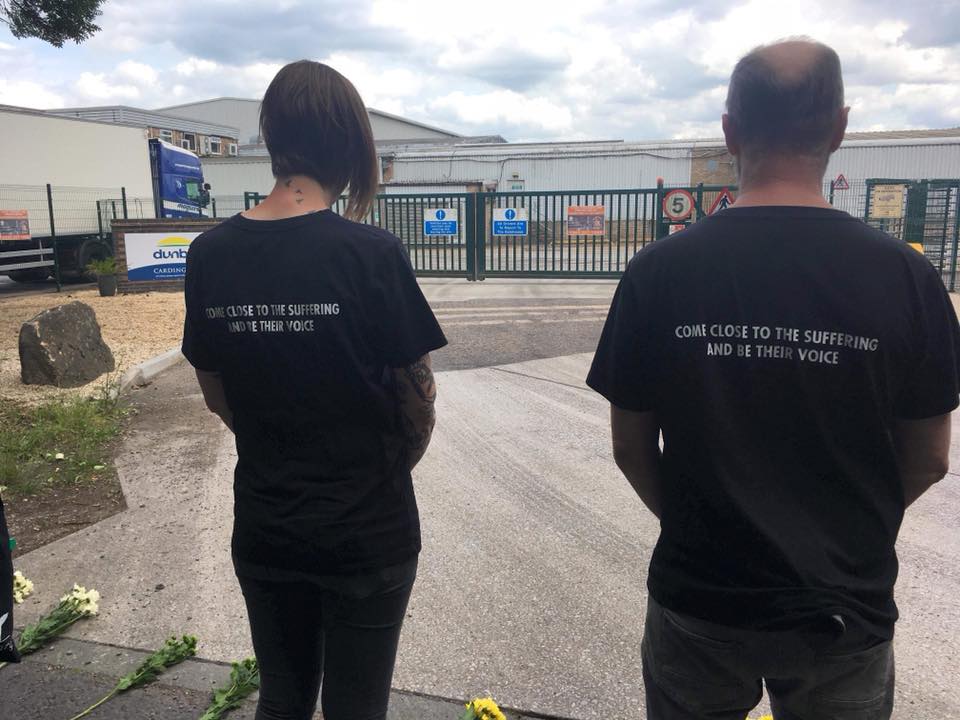 Bedfordshire Animal Save, UK (Image credit: 5 Days of Save 2018 vigil)

Attending vigils and bearing witness has had a profound effect on me, it reinforces why I’m vegan and the motivation to create a more compassionate World. I’ve been involved in the animal rights movement for 12 years now and I did become disheartened along the way. Coming face-to-face with the forgotten victims of this cruel industry and seeing how helpless and abused they are, helped to re-ignite a fire inside me and become more determined to help animals. We need to tell their story and not let them be forgotten, in the hope that more people will see them and change their eating habits. Veganism is growing at such a fast rate, and sharing the stories of these animals has played a part in this, helping to change people’s hearts and minds. 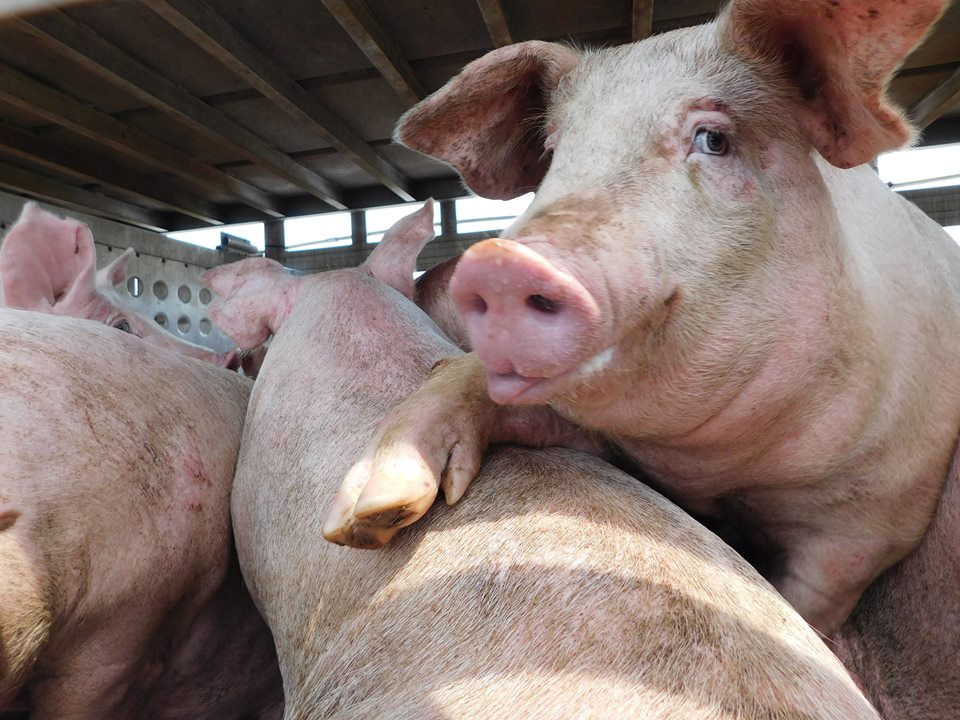 Natasha and Luca (That Vegan Couple) reported live for #JaneUnChained from the largest slaughterhouse in the world in Tar Heel, North Carolina. Around 40,000 pigs are slaughtered at this facility every day. North Carolina Farmed Animal Save holds regular vigil events at this location.

Check out the official 5 Days of Save Facebook Community to see more from this worldwide week of action.

A short history of The Save Movement 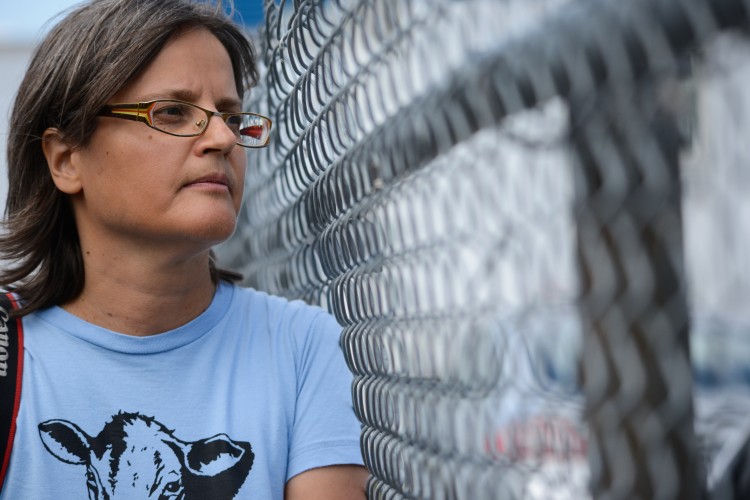 The Save Movement’s aim is to hold vigils at every slaughterhouse. Bearing witness is a life-changing experience for many. Witnessing an animal in a slaughter truck face-to-face increases people’s awareness of how much the animals are scared and suffering and makes fighting for animal rights an absolute priority. As a result of launching several organizing drives in Europe and North and South America, The Save Movement is growing exponentially.

Read more about Anita’s vision for The Save Movement in her inspiring interview with Plant Based News!

By encouraging people to bear witness to animal suffering and promoting veganism and activism at the local level, this inclusive grassroots movement is creating waves across the world, awakening us to our innate capacity for empathy. We all play a part in the suffering of others, and we all have the ability to play a part in changing it. The Save Movement helps us realize this and offers us a means to actively create the change that is so desperately needed — an excellent example of how the power of local community actions contribute to the bigger picture. With compassion at its core, this is grassroots activism at its best! 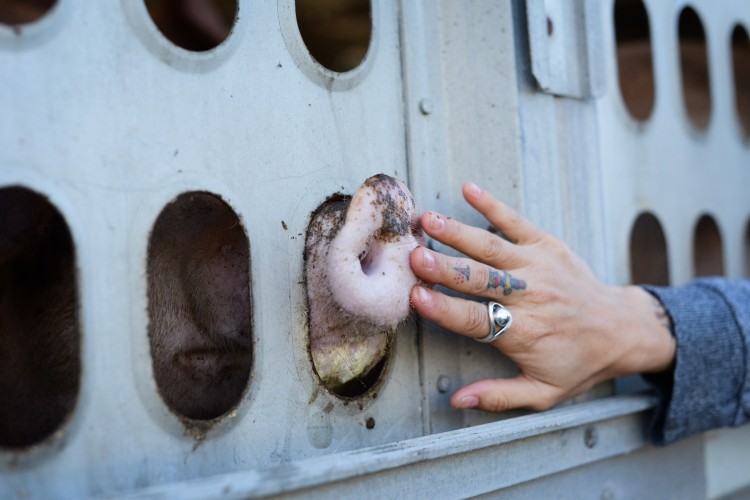 When the suffering of another creature causes you to feel pain, do not submit to the initial desire to flee from the suffering one, but on the contrary, come closer, as close as you can to the one who suffers, and try to help them.

Discover the power of your community

Whether you’re looking to join a local vegan outreach group or start your own, The Save Movement is a great way to get involved with a local and international community of like-minded people. They’ll provide you with the support and resources you need to be a voice for animals around the globe!

Hosting a vegan outreach activity in your area? VegFund offers grant-based support to vegan advocates globally! Find out more about our grant programs and apply today.