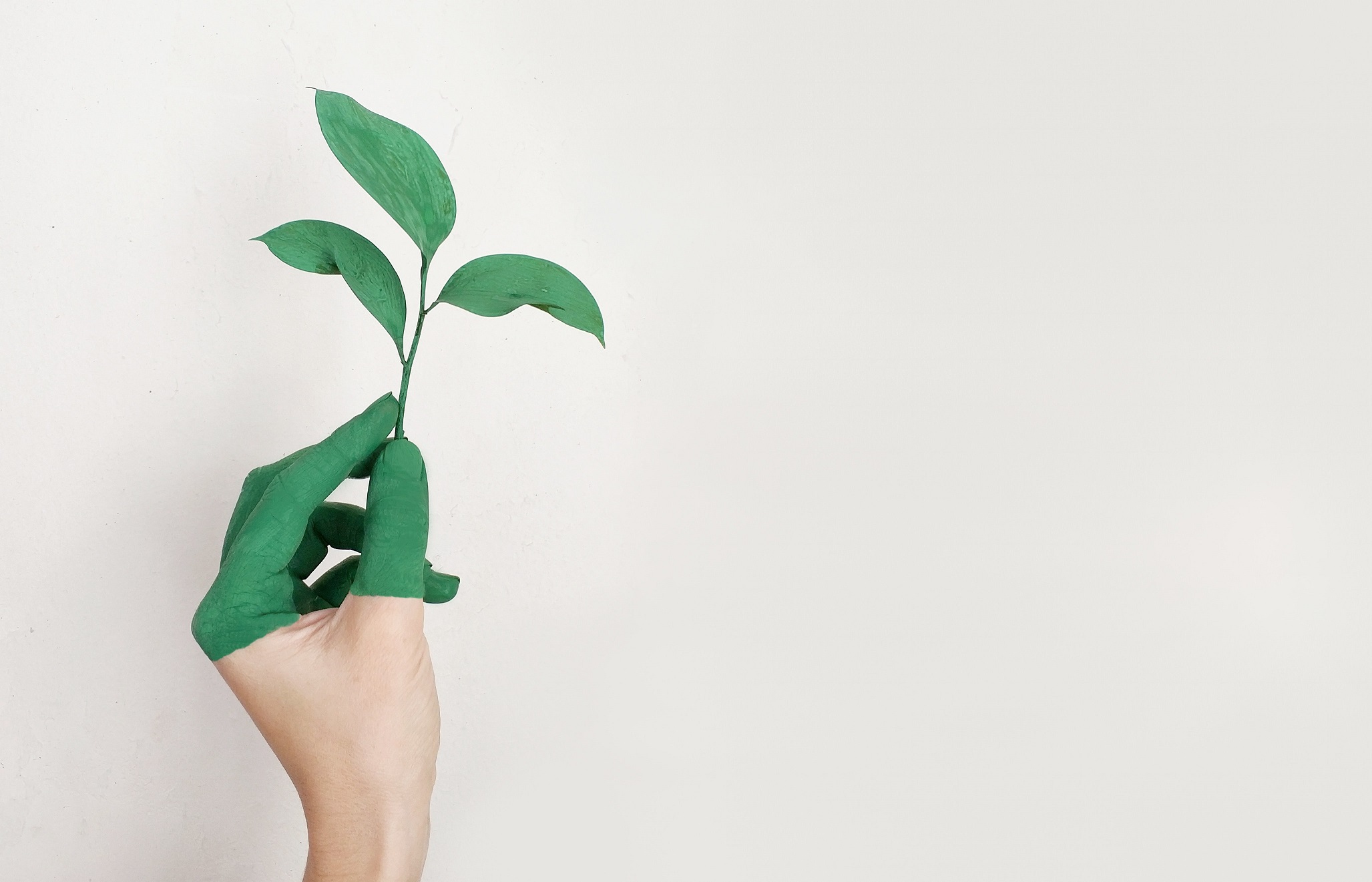 We’ve seen so much progress in the vegan world over the past twelve months that it’s safe to say that 2017 was the year that veganism went mainstream. And that makes 2018 an exciting year to advocate for veganism!

A quick look at Google Trends shows a marked growth of interest in veganism over the past two years. Plant Based News recently reported on a study by market analyst, GlobalData Retail supporting this trend. Molly Johnson-Jones, senior analyst, noted, “I don’t think it’s a fad. I think it’s a genuine shift.”

But what factors are influencing this recent growth in interest in veganism? Social media and the easy availability of information on vegan living, foods, and recipes have certainly played a major role. But what else is propelling this trend? Are we entering an era of more deliberate thought about what we choose to eat?

We’ve highlighted five of the big vegan wins from 2017 that are already setting a precedent for 2018.

Throughout 2017, mainstream media platforms around the globe, whether online, print, or television, ran news and opinion pieces on all things vegan — from HuffPost and The Washington Post to Sky News and The Guardian — so many that it’s becoming a challenge to keep up with all the coverage.

2017 brought a diverse mix of vegan-themed films to global screens, from What The Health by the creators of the award-winning documentary Cowspiracy, Netflix’s very own action-adventure, Okja, and The Last Pig, screened at film festivals and in communities across the world — something to suit everyone’s taste.

Consider screening one of these groundbreaking vegan films in your community this year. Find out how VegFund can support you today.

Ben & Jerry’s launched a dairy-free range. Yes, that’s right — you can now indulge in many of their classic ice-cream flavors! That may be a good thing or bad thing, but it’s dairy-free, so we’ll take it, thank you. Stock up on a few tubs for your next food sampling. They’ll be a hit with passersby.

Major international dairy brand Danone entered the plant-based arena through its acquisition of WhiteWave, producer of well-known organic, non-GMO, plant-based brands such as Silk and So Delicious.

Tesco expanded its Free From range, adding a number of new vegan products, and then topped off their efforts nicely by launching a plant-based line of convenience foods — Wicked Kitchen — a great way to ring in the new year.

More influential figures, including actors and elite athletes, embraced plant-based living during 2017, claiming it to be the best decision they’ve ever made and adding themselves to the ever-growing list of famous vegans. Celebrity influencers who switched to a plant-based diet in 2017 included:

“Can we see the vegan menu please?”
“Yes, of course. No problem at all.”
… just a normal exchange when you walk into a fast-food or chain restaurant these days!

Building on progress seen in chain restaurants, cafes, and takeouts during 2016, many global chains added even more vegan options to their menus in 2017, making it easier than ever before to eat out with friends and family or grab something when you’re on the move.

It’s not uncommon these days to overhear people talking about eating less meat and discussing plant-based alternatives when you’re out and about. The vegan conversation has officially broken into mainstream dialogue, and it’s expanding by the day.

“non-dairy milk sales have seen steady growth over the past five years, growing an impressive 61 percent since 2012, and are estimated to reach $2.11 billion in 2017.”

More and more studies are suggesting that plant-based food will be the biggest food trend in 2018.

What better time than now to be advocating for a more compassionate world? Whether you’re advocating for human health, the environment, or animal rights, these wins from 2017 will surely help make your work a little easier in the months to come. After all, food is the way to our hearts, right?

We can’t wait to see what this year has in store for veganism and for your outreach activities. And, don’t forget that VegFund is here to help. Find out more about our grant programs today!

What are your vegan outreach plans for 2018? We’d love to hear from you. Leave us a reply by commenting on this post.