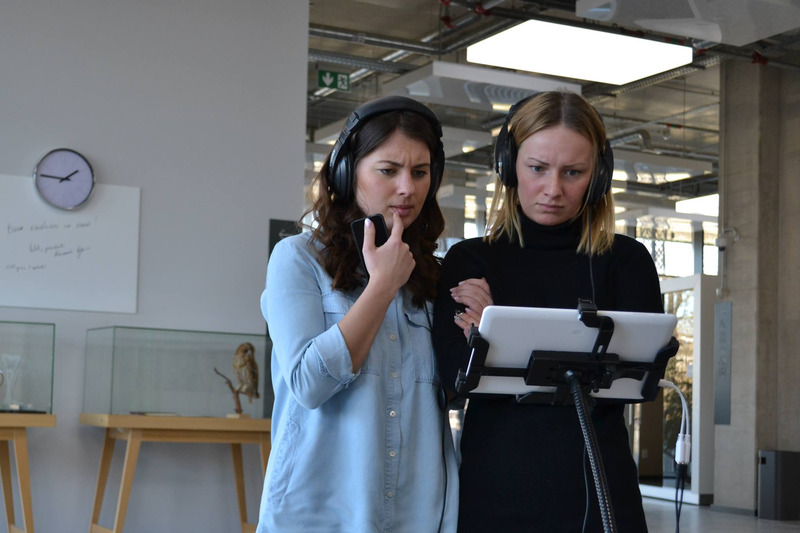 Dzīvnieku brīvība hosted 12 video “paid-per-view” (PPV) events with a food-focused twist at several facilities at the University of Latvia.

This vegan event spanned three months during the academic term, equaling a total of 48 hours of vegan outreach activity.

The activists reached an estimated 500 people, including students and professors. More than 50 percent watched the full video footage of Farm to Fridge by Mercy For Animals, translated into Latvian.

This experience allowed vegan activists to engage with an open-minded audience and a target demographic (millennials, ages 15–35) in conversations on veganism and animal rights and welfare.

Vegan volunteers set up weekly video outreach paid-per-view (PPV) events at University of Latvia, Riga, over a three-month period. College campuses are an excellent location to reach millennials, who have proved to be most receptive to the vegan message.

The video was shown on three digital mobile tablets on stands with six headphone sets. Each week, an average of 33 people watched the full 4-minute video and received a vegan candy bar in exchange for doing so. The activists purchased approximately 500 vegan candy bars for the event at a cost of $200. 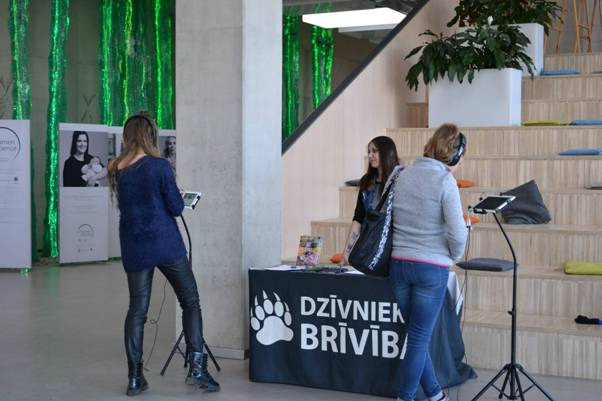 Five hundred people were reached during the 48 hours of vegan outreach activity. Of this total, 293 watched the full 4-minutes of video footage.

Most of the audience consisted of students and professors who were open-minded and engaged in constructive discussions after watching the video. Many had seen similar videos, and some had already begun making changes to their lifestyles by reducing their consumption of animal products.

This event inspired many viewers to explore the issue further and find out more about veganism. The organizers reported on an overall positive outreach experience.

Offering free vegan food as an incentive for watching a short, informative video is an effective great way to introduce people to the harsh realities of the meat, dairy, and egg production systems behind the food we eat.

Ready to apply for a Paid-Per-View (PPV) grant?