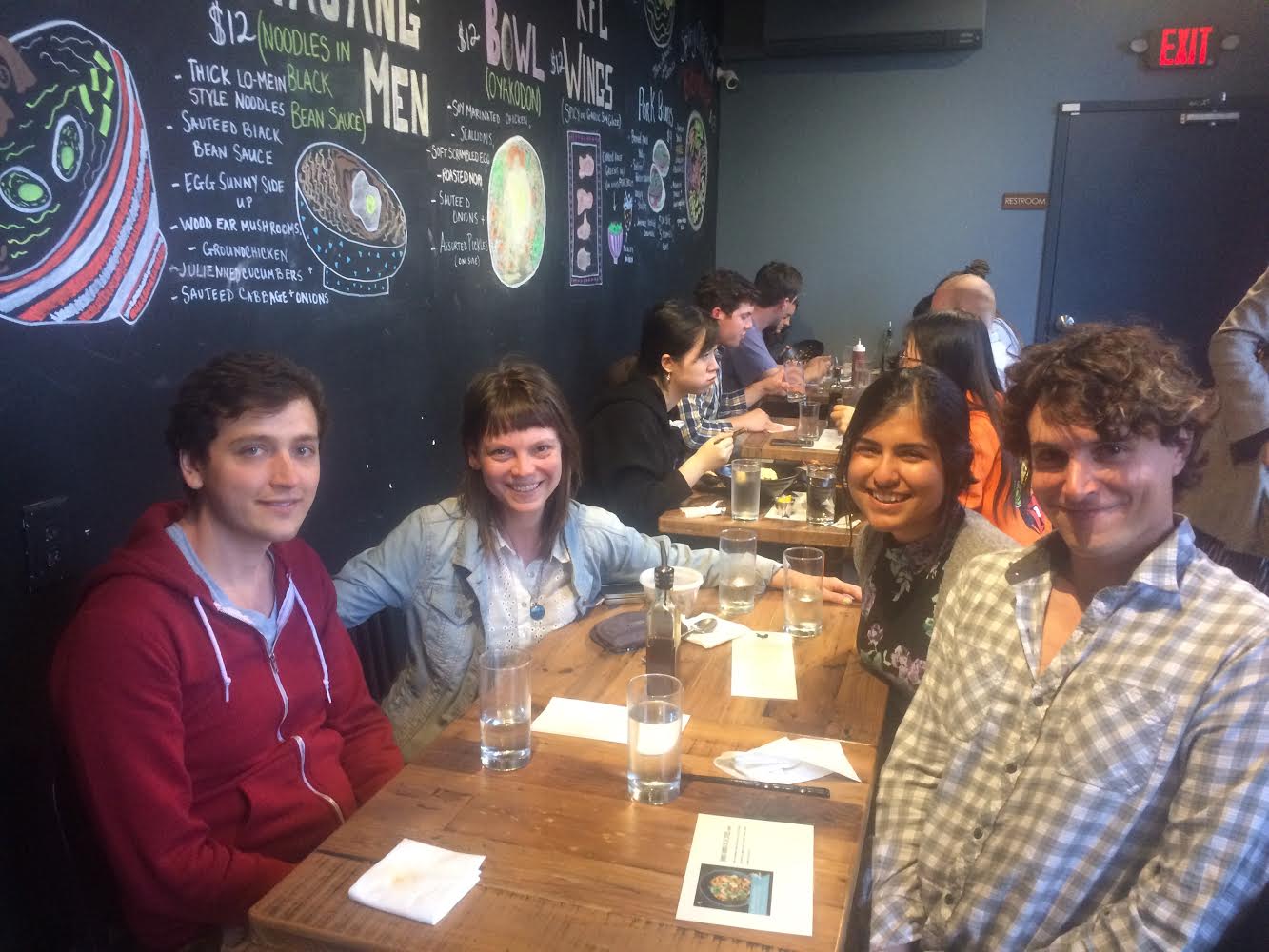 During the Bull City Vegan Challenge (BCVC), Durham-based restaurants offer one new, 100% plant-based menu item. Restaurant-goers then have one month to visit the participating eateries and try their new vegan menu option, after which they get a special stamp on their Restaurant Passport. At the end of the month, people vote for their favorite dish.

This year, Bull City Vegan added a “sustainability” component, requesting that restaurants source their meals locally and sustainably. In the past, Bull City Vegan has received grants from VegFund to host the BCVC after-party, and this year they applied for a grant to support their marketing and communications efforts during the challenge itself.

of challenge voters were not previously vegan

The Bull City Vegan Challenge is all about collaboration. Volunteers from the group approach local restaurants, asking them to participate in the Challenge and create a unique vegan dish.  After many years of holding these biannual vegan challenges, restaurants know that participating in the event is good for business, and chefs enjoy the creative challenge of developing a vegan dish.

Chefs were given a few weeks to come up with a dish that was not only fully vegan but worthy of winning the fan favorite votes held at the end of the month. See the full list here. (VegFund’s staff was lucky enough to try the Biang Biang noodles with shiitake & tofu, yu choi, cucumber, radish, black vinaigrette, and chili oil at M Kokko!) 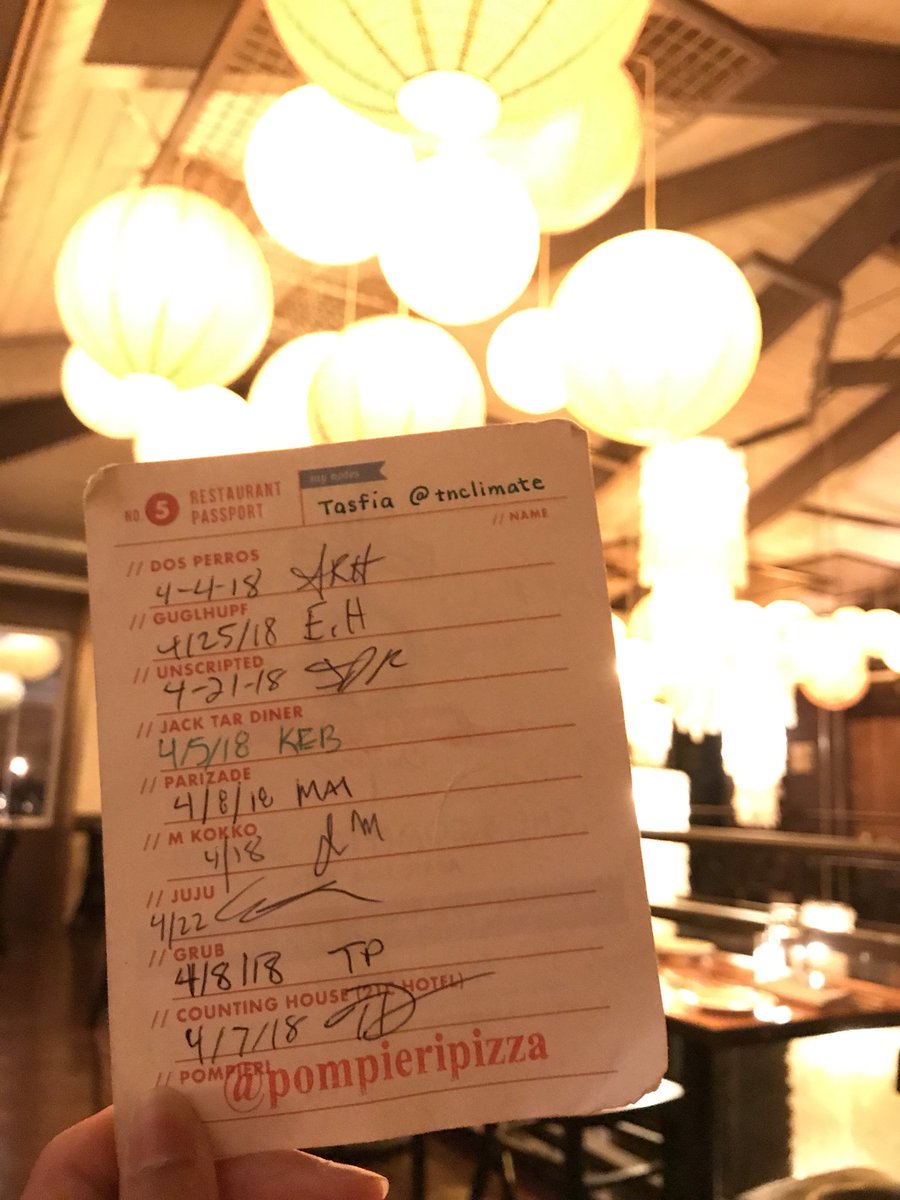 Next, Bull City Vegan’s volunteers developed marketing materials, partnering with a local business “Durham Originals” and their owner, Daria Drake, who is new to veganism and was inspired when learning about the Challenge to get involved. Daria designed the logo and posters for the BCVC event, including a “passport” that diners could use to indicate which of the BCVC dishes they had tried.

Event organizers created a Facebook event page and promoted the event heavily on their social media platforms. They received a considerable amount of press, including a radio interview and local TV news affiliate coverage on CBS17 and WNCN and were also featured on popular Durham website Best of the Bull.

Additionally, Bull City Vegan partnered with the local farmers market to host a vegan cooking demo that helped promote the challenge and encourage people to visit the participating restaurants.

Leverage your community! BCVC is so successful in part because of the way the group uses many local connections in a way that benefits all.

Ready to apply for a Special Project grant?